KIRK FORD received the B.A. degree from William Carey College and the M.A. and Ph.D. from the University of Southern Mississippi. He specializes in modern military history, with emphasis on World War II and the Cold War. He is an associate professor of history at Mississippi College. 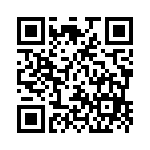