14 other sections not shown

Former diplomat, private secretary to Edward Heath (as Ldr of the Opposition and as PM); MP 1974-97. Served Margaret Thatcher as Secretary of State for Northern Ireland, as Home Secretary and as Foreign Secretary. 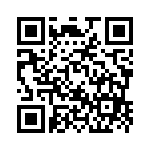