Dr Leigh Straw is an academic, historian and writer. Her previous book, The Worst Woman in Sydney, was a biography of Sydney underworld figure Kate Leigh. She is Senior Lecturer in Australian and Aboriginal Studies at the University of Notre Dame, Fremantle. 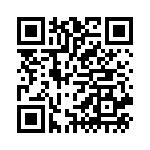