Robin Tamblyn, a Spacey fan for 15 years, has published four previous titles with iuniverse, King of Hollywood, Velocity, coupling and Medium Everything.

Robin lives in Exeter, England and can be contacted via www.robintamblyn.com. 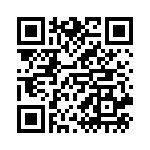